There are many challenges to financial assets today. 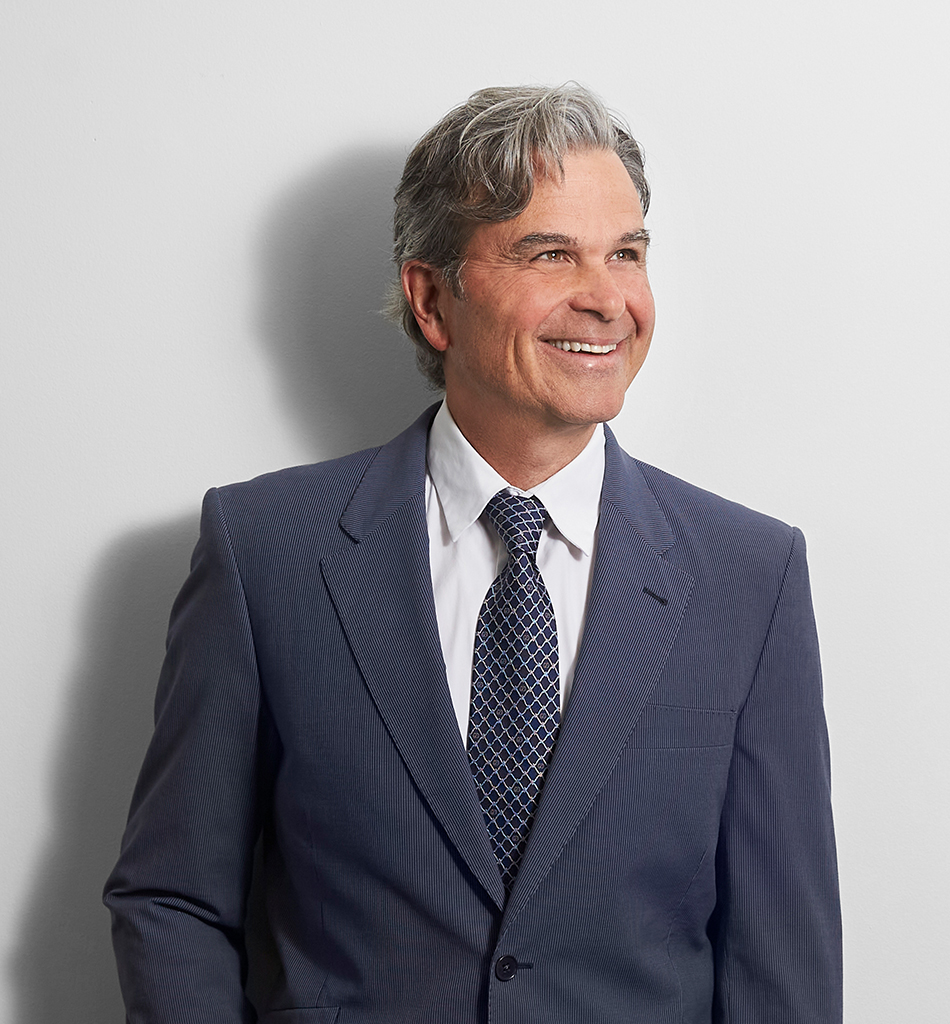 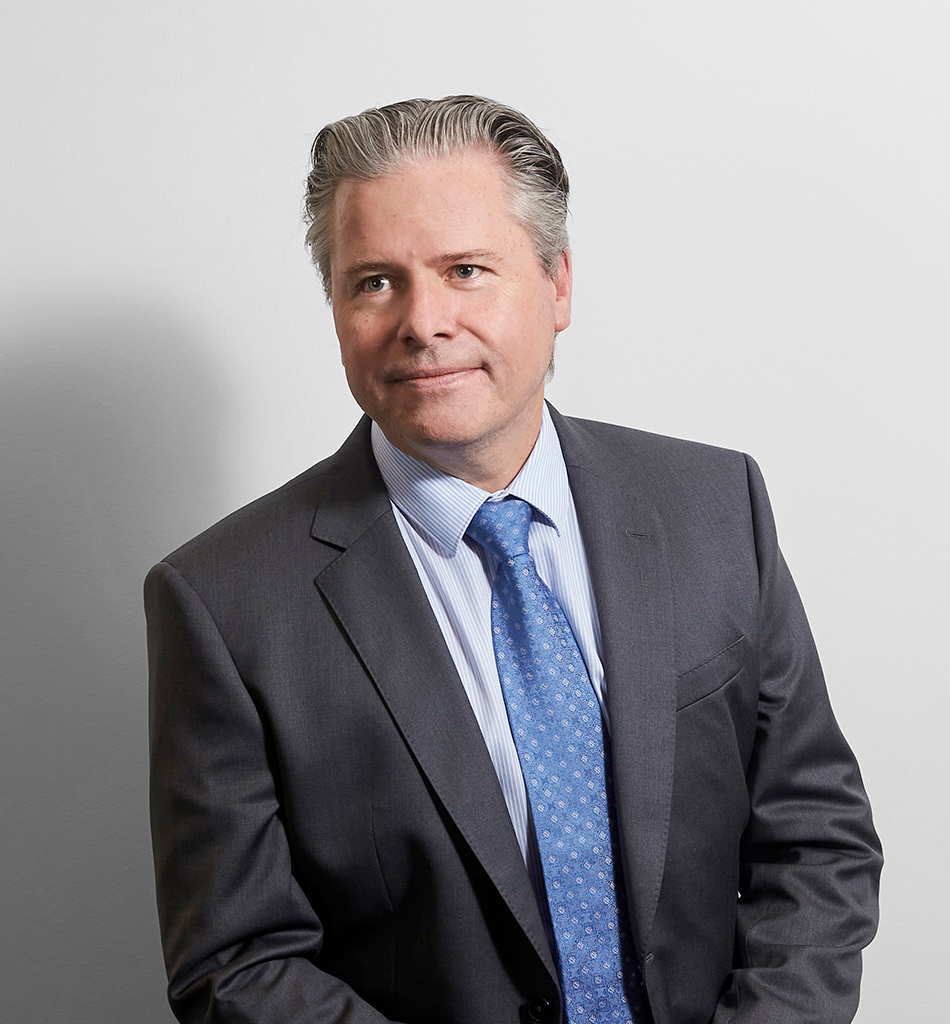 The Federal Reserve, first criticized for raising interest rates too slowly, is now accused by some of lifting them too rapidly in their fight against inflation, which is at 40-year highs. Rapidly rising interest rates is putting stress on most financial assets.

Unlike Europe, where inflation is largely an energy story, North American inflation is extremely broad based. The fact that energy came down a lot and we are still seeing high inflation data in September tells us the fire has spread. Food, new vehicles, electricity, and shelter prices all climbed in September. One bright spot is housing, where we reached a peak and then rolled over. In response, the U.S. Federal Reserve raised the Federal Funds rate by 0.25% in March, 0.5% in May and 0.75% in each of June, July and September. The last time the Federal Reserve increased rates 75 basis points at one meeting was in 1994 and they have now done it three times. The expectation is now for the Fed Funds rate to rise from 3%-3.25% to 4.25%-4.5% by the end of the year and peak mid-2023. The Bank of Canada also increased its interest rates by 0.75%, noting it may need to increase more. The ECB increased its interest rate by 0.75% and it said increases would continue.

Even though financial markets are expecting a “pivot” from central banks in 2023 to lower rates, this is not the sentiment reflected by members of the Federal Reserve. Their commentary suggests that they are more focused on bring inflation down than protecting growth, implying a “pause” rather than a “pivot” once growth slows. It’s a delicate balancing act. The concept of the appropriate interest rate required to maintain financial stability versus the rate needed to bring inflation under control. With the U.S. dollar at a 20-year high, we enter a heightened cautionary zone where financial instability could happen. If it comes, the Fed and other central banks will reverse course. We are in a unique period of time. Consumer and business sentiment at historic lows have never coincided with record employment and a rise in household wealth.

Macro recession fears continue to punish stocks ahead of signs of a slowdown. The entire move in financial assets can be explained by rising bond yields. As an example, the average 30-year fixed rate mortgage in the U.S. reached 6.8%, its highest level since July 2007, and double the 3.0% rate from one year ago. Stocks and bonds are both down double-digits year-to-date. The issue is that we haven’t seen the earnings recession yet. That’s the next shoe to drop. Third quarter 2022 earnings have begun, and earnings are still holding up. Even with a Fed pivot, you really need to see earnings bottom before getting the “all clear”.

Looking ahead, October brings earnings. Ahead of earnings, Q3 estimates have been revised down 7% and the whisper numbers are slightly lower. The larger concern than the actual numbers for Q3, will be the guidance for Q4. As consumers have pulled back, inflation continues and the Fed’s “adjustments” will likely have a more substantial impact on earnings. Entering the fourth quarter of 2022, the U.S. economy is teetering on the edge of recession. However, it is a recession that has been delayed and potentially softened by an excess demand for labor, the lack of over-building in the most cyclical sectors of the economy and healthy bank balance sheets.  That being said, it could also be a recession that lingers.

At LDIC, during the third-quarter, we continued to play DEFENCE. Our cash levels are elevated, our exposure to Europe is low, and we continue to focus on quality. Going forward, our challenge is to identify the turn toward better future earnings and a more stable interest rate environment. The host of macro risks that have emerged (Europe weakness, dollar strength, higher rates, China reopening uncertainty, etc.) are likely to be in focus from a corporate commentary standpoint during the reporting season. However, there are several positive signs that the media chooses not to focus on, including the Beijing Marathon will resume in November after a 2-year hiatus. President Xi Jinping was spotted not wearing a mask during the National Day celebration events which could signal a highly anticipated reopening in China.

To summarize. There is a debate about the Fed Pivot. In addition, forecasting future earnings is difficult because consumer activity is currently unpredictable. The consumers balance sheet is still very healthy. Lower commodity prices are yet another stimulus for the consumer. Consumer credit was paid down during Covid, partly through stimulus cheques. Rising wages have made it easier to absorb inflation. Debt levels have not spiked and are well off the 2007-2008 peak. While everyone waits for a consumer recession, it’s hard to see that happen this year. An earnings recession is coming but is not imminent. This could be the recession with only a moderate rise in unemployment and no overwhelming shock, unlike the Great Financial Crisis or the Pandemic Recession. In summary, it’s a waiting game and we will examine the data day-by-day.